I arrived in London solo two days before the tour started
in order to pick up our bus (Shirley Jean) and gear from
our Southwest London based mechanic, Nick. He wanted
to go over everything with me before I left the next morning
to pick up the rest of the band the next morning from
Heathrow airport.

Nick showed me what he did and all about the new things
I had asked for on the bus; tires, battery, brakes, rotors,
a new heater to name a few. Great job, Nick! Business done,
I settled into our "B"hotel (although the showers aren't great,
they have a killer English breakfast) in the "no number room"
to sleep, because directly after I picked the guys up from their
long flight, we had a six hour bus ride staring us straight in
the face to make our way north east up to Gateshead for
the next night's show. Everybody was gonna be grabbing
sleep on the ride. Well, everybody except me. And Dave.
Read on.

Aboard for his first trip out with the band was a long time friend
of ours; one Dave Gingell. Dave came out to help drive and
sell merch for a few days. Though sensitive, he's a very funny
man. I knew he'd be great on the road and he was!
Thanks, Dave!

We took that long hike up the M1 as we had many times before.
Did the usual fuel/Mcdonald's stops. We have hit these places
a LOT over the past several years...The weather was cold,
but not unbearable, as the sun was shining. I felt like I had
been here not too long ago, probably because I had. It
almost felt like driving home. But this was just the beginning.
The beginning of one of the most difficult tours I've ever done.
Keep up with this blog and you'll hear all (or most) about it :)

We arrived in Washington near Gateshead and settled into our
rooms. Gateshead is basically part of Newcastle, and has become
a second home for the band. Our first show of the tour was at the
Three Tuns, a favorite place of ours which usually fills up with a bunch
of fun people that love music of all types. We couldn't think of a better
place to start this leg of the Here For A Good Time Tour. The Tuns 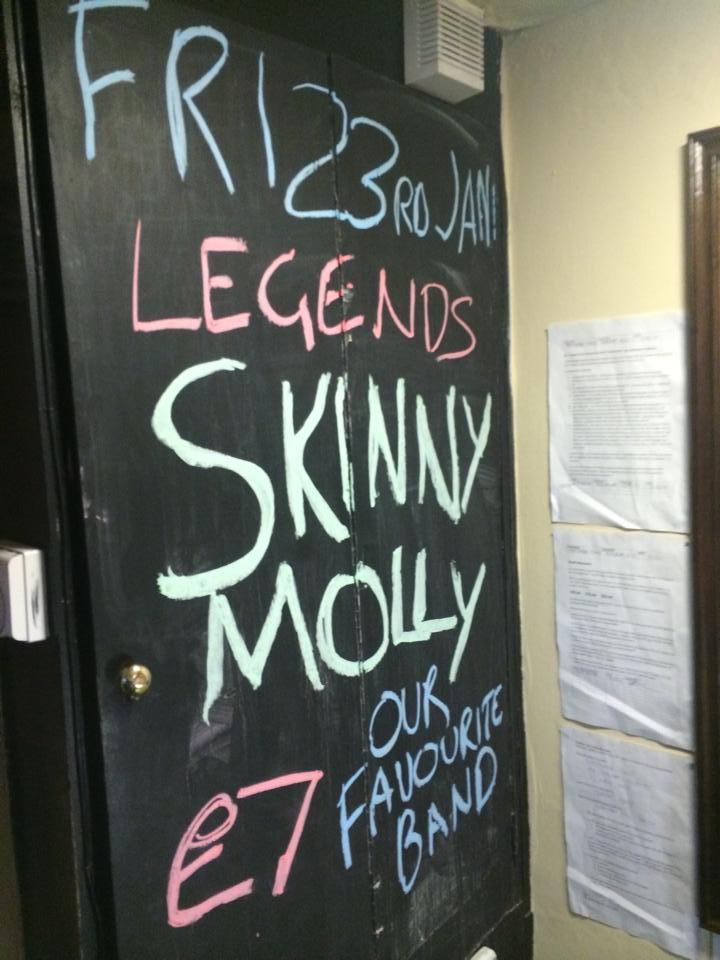 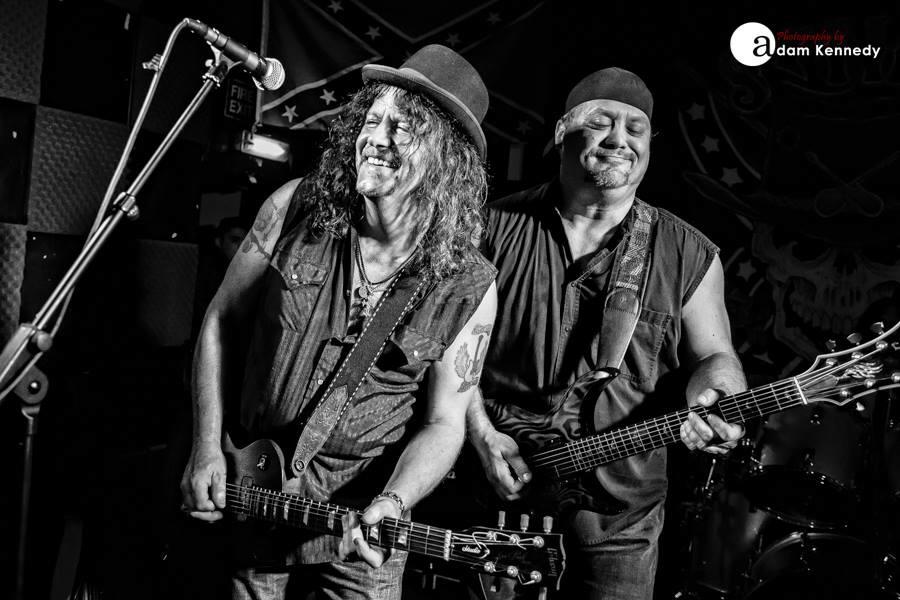 itself might be one of the smaller venues we play in size, but it's a
TRUE "rock and roll honky tonk" It's loud. It's hot. (even in winter)
It's sweaty. And it ROCKS. We have gotten to know and become
close friends with many people from the area. We love them and they
love us back! Just like it's supposed to be! The people in Gateshead/
Newcastle go out and support live music…they don't let bad
weather or other mundane things like it being "a weeknight" stop them.
I love that about this town. Head in to Newcastle on a cold, rainy
Tuesday night, and it's hoppin'. We had a killer first show, better
than I even hoped it could be. We were just here on the Fall leg of
the tour in October and sold it out. It didn't sell out this time but it was
DANG close, and in my mind, a much better show. This has been and
will always be one of my favorite places on the face of the earth.
Thanks, y'all. :) 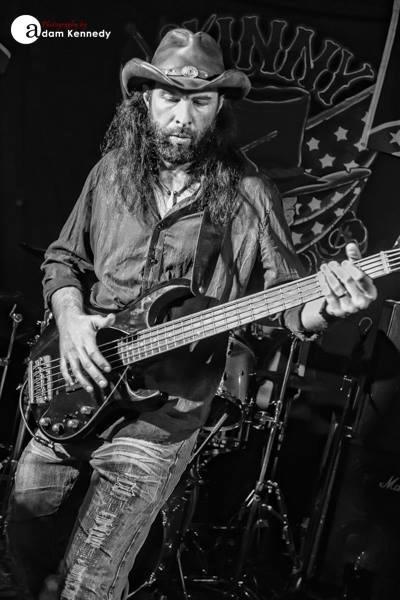